Which Social Media Platforms Are Best for Your Small Business?

In one of our previous blog articles, we emphasized the importance of social media brand awareness for small businesses.

As you can see from that article, brand awareness is harder for smaller businesses, but it’s still doable in today’s digital age. Social media is crucial for small business owners who wish to build a brand.

Within that article, we didn’t mention which social media platforms are best for you, since it was worth writing a separate article on, which brings us here. There are a lot of different social media websites out there that your business could be using. There’s Facebook, Twitter, Instagram, Pinterest, YouTube and many more. Those are just some of the most popular platforms out there right now.

It’s impossible for a single small business owner to properly setup and manage accounts on every social media network. Therefore, it’s important to narrow down on a few networks and focus on those. You have to pick the ones that are best for your business by finding the platforms that have your demographic’s attention.

In this article, we’re going to run through some of the more popular platforms and talk about the demographics on each, so that you can see which social media platforms are best for your small business. 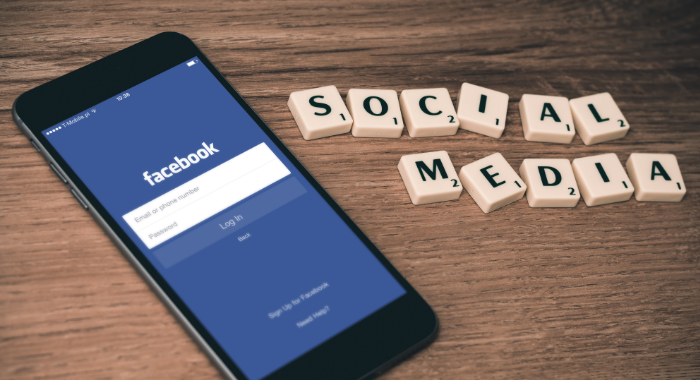 So, if your small business caters to younger people, it would be a good idea to not have a Facebook account. Sure, 9% of Facebook users is still a pretty huge audience, but many of them are not based in the United States.

Facebook’s video function can be useful for marketing purposes. One of the main benefits of Facebook is how frequently people check their news feeds. According to one study, almost half of all users check Facebook at least once a day. This means you have a greater chance of actually reaching potential customers on the platform.

Check out this helpful guide on how to create a Facebook page.

Everyone from your average American to the President of the United States uses Twitter regularly. Needless to say, many small business owners can benefit from having a Twitter account where they regularly engage with potential customers. 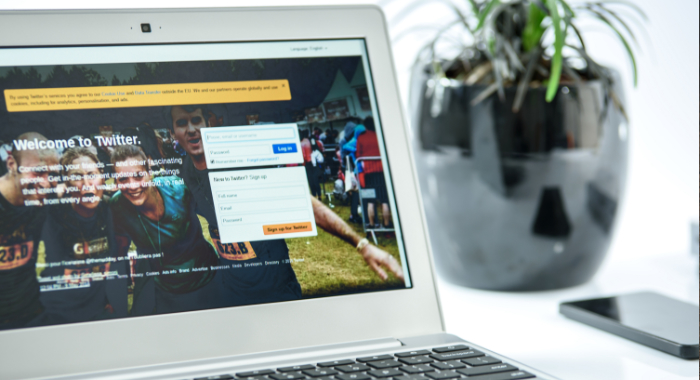 So, if your small business caters to younger demographics, specifically between the ages of 18 and 30, then you should be on Twitter. Now, this is not to say that Twitter is useless for marketing to older customers, say 30-45 years old, but you have to be aware that the market for such age group is much smaller.

There’s no single type of business that works best on Twitter. The platform allows you to post, images, videos, gifs, and make text posts. However, they do limit the number of characters per post. In 2017, they increased the limit to 280 characters.

Twitter is know for hashtags, which is a the hash/number sign (#) followed by a word or phrase. Phrases do not have any spaces between the words and some hashtags will include an emoji. Examples of hashtags are #friendly, #music, #beach?️, and #TuesdayThoughts.

Unlike Facebook, there’s no separate business page you need to create. You just need to create an account and specify your business name and domain name. If you don’t already have a domain name and website, Growfio will be happy to help you out.

Instagram is a social media platform dedicated to sharing videos and photos. It has a user base that skews relatively young, which is a great way of reaching younger customers. 59% of it’s user base is 18 to 29 years old. In total, the app has around 500 million daily active users. 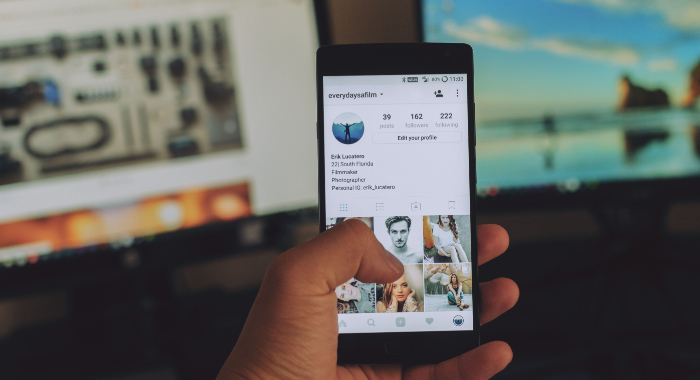 With Instagram being an image and video sharing platform, business owners will need to be creating or uploading visual content, which does take work. If you don’t want to take your own photos, you can always download royalty-free images.

As for image and video ideas, you can take interesting photos or shoot videos of your business in action. You can also post interesting statistics, funny images and videos, or inspirational media and quotes. On our Instagram account, we post a lot of motivational quotes for small business owners.

Here’s a getting started guide for small business owners looking to create an account.

Pinterest is a smaller social media platform primarily based around images. Users find images that interest them and they’ll “pin” them to their wall; hence the name “Pinterest.” 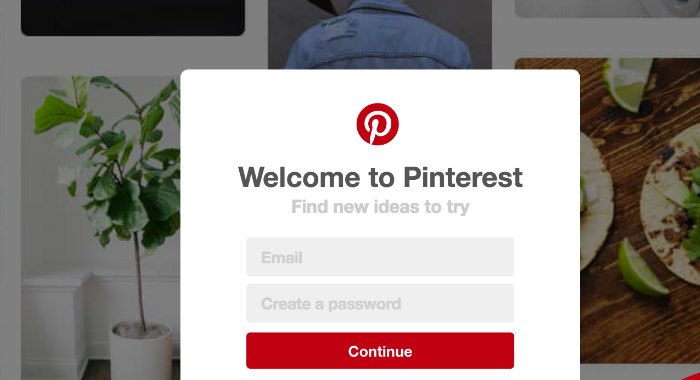 Now, Pinterest doesn’t have anything close to the mass appeal of the other social media platforms we have described so far. However, the platform does have one thing going for it, which is its gender demographic. This report states that over 80% of Pinterest users are women.

The same report also states that over 90% of all activity on the site comes from women. Therefore, if you run a small business that primarily caters to women (such as a women’s clothing store or a boutique store), then Pinterest is a great way to directly interact with your demographic. You can share images of your products with the users there, who can share them with other users.

Here’s how you can setup your business profile on Pinterest.

With YouTube, you’re only able to upload videos, which makes it’s unique within itself. Ready for a crazy statistic? On an average day, people watch over 1 billion hours of YouTube videos! This gives business owners a great opportunity to have eyes engaged on whatever they produce. 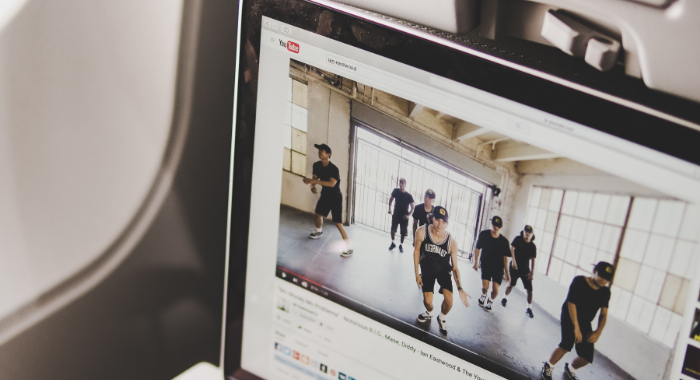 As a small business owner, you could upload videos on product/service comparisons, explanations,  announcements, or special offers. For more views, you can try creating viral content. Here’s a list of more video ideas with examples of each.

YouTube’s demographic varies significantly based on the channel a user is subscribed to. There are certain channels which will, for example, attract kids interested in art, where as others will attract 16-24 year old girls interested in makeup.

Some channels, such as the popular web-based comedian and gamer PewDiePie, receive a daily average of 10,000,000 video views. If you’re looking to advertise your product or service with a well known YouTuber or even an Instagram influencer, research their demographic and use a tool such as SocialBlade to view their statistics.

Which platforms is your business currently active on? 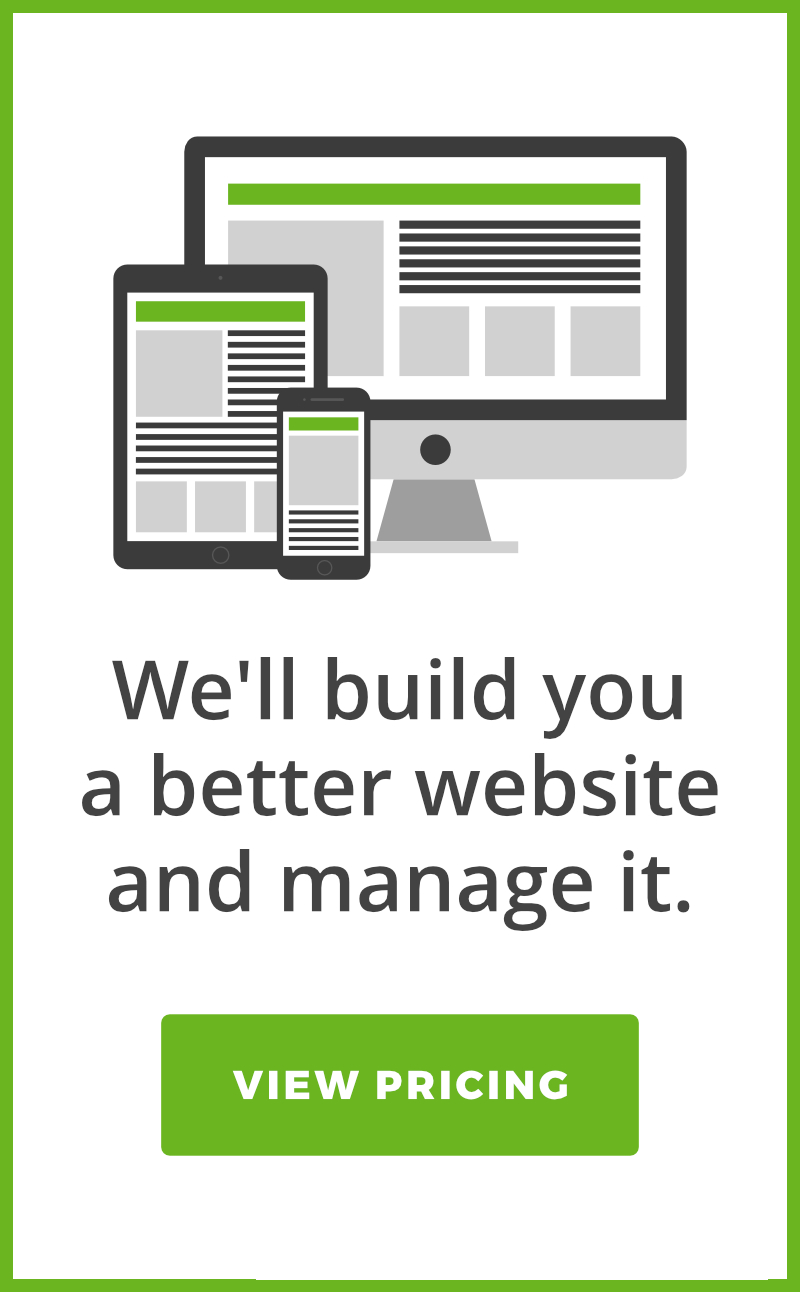 Our FREE guide contains 50+ ways you can increase your website traffic without paying a penny!

You have Successfully Subscribed!